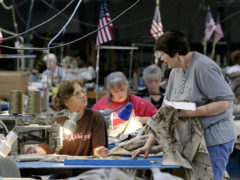 Never judge a book by its cover, or a product by its label. The buy American pitch is in full swing right now, fueled by a President who vows to… Read more » 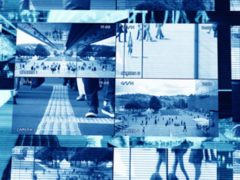 Should Robots be taxed? Ludicrous? Perhaps, but the idea was floated recently by none other than Microsoft founder Bill Gates. Gates offered up the concept as a way for governments… Read more » 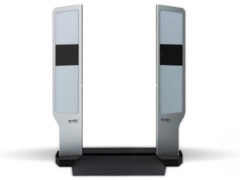 Nobody likes going through body scanners at airports, but they do provide a necessary safeguard against potential threats. The devices, ubiquitous at large venues like stadiums and concert arenas, are… Read more » 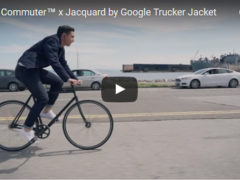 Can a denim jacket be a problem solver? Google and Levi Strauss certainly think so. Their new smart jacket is being marketed as a product that can be used to… Read more » 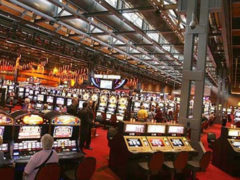 Security officers at the Sands Casino Resort Bethlehem made history last month, becoming the first to ratify a union contract under billionaire casino owner Sheldon Adelson. The officers are the… Read more » 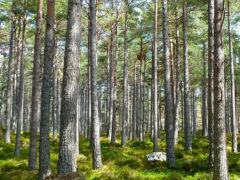 Uniform companies are finding that being more environmentally-sensitive is a good fit both for users and the planet. And as more buyers take interest in products that come with a… Read more »

“We just don’t make things here anymore.” For those who lament the passing of manufacturing’s glory days, take heart. Turns out we still make a few things here, including that… Read more » 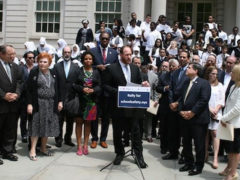 The recent rise in hate crimes has ushered in a stepped-up response from governments across the country to quell the violence. And that response has meant added security – and… Read more » 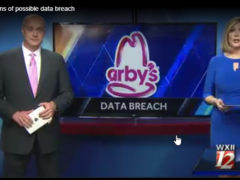 In late 2014, a Gallup poll found that more Americans were afraid of having their credit card information stolen than of being murdered. Less than 3 years later, it seems… Read more » 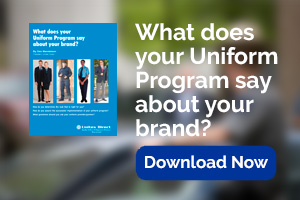 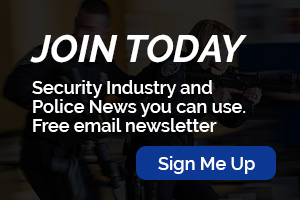